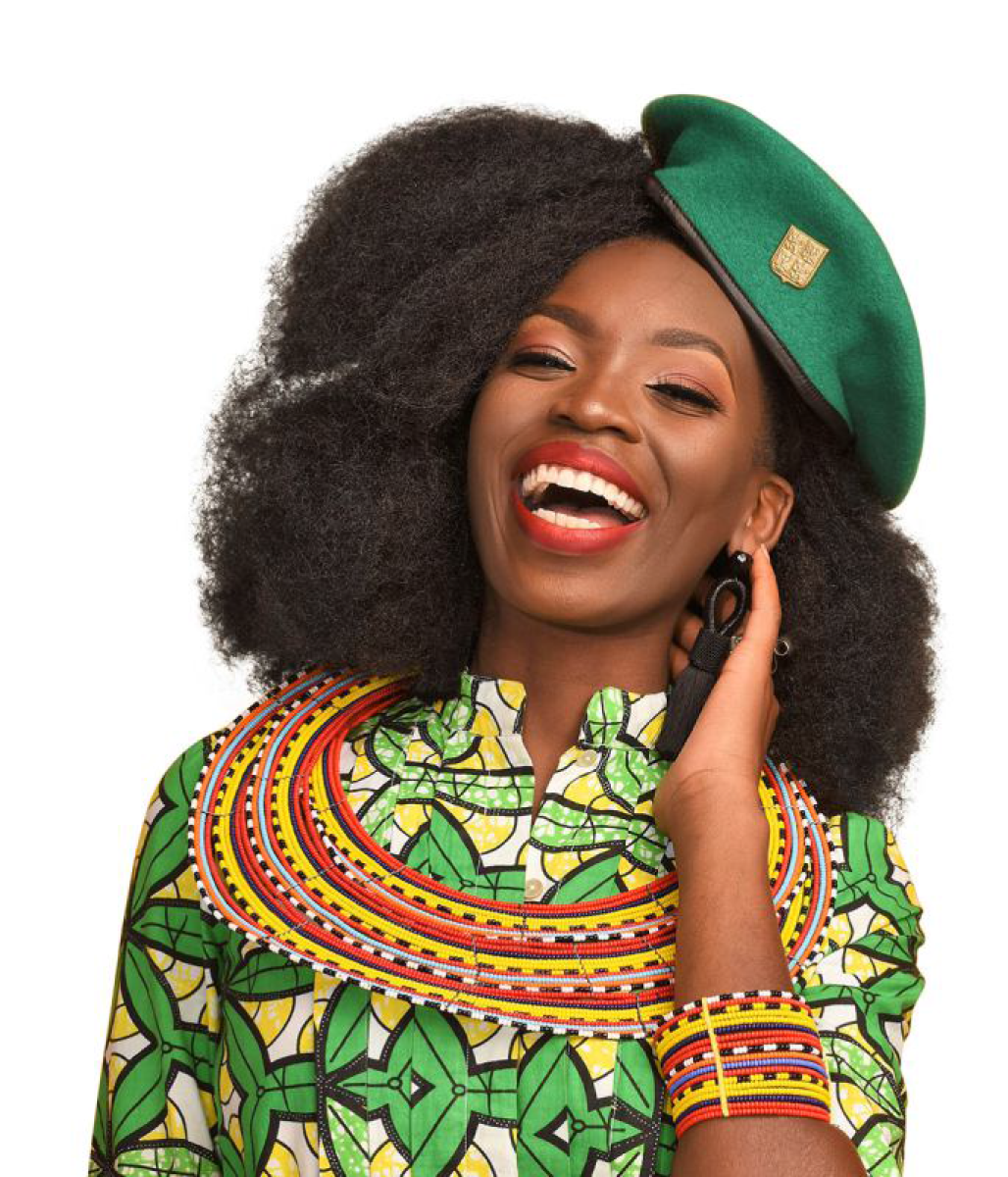 Anyiko Owoko is East Africa’s leading Entertainment Publicist. In 2018, she was selected by OkayAfrica among 100 women honorees for their #OKAY100Women list for her dedicated work and for being a promising talent within the genre of media. #OKAY100Women accolade: https://bit.ly/2CRlsyP She also won The Service Industry Award at 2018 Young Entrepreneurs Awards. The all-rounded Arts and Culture Journalist and Blogger based in Kenya has over 10 years experience in the industry. Anyiko studied Journalism & Media Studies majoring in Broadcast at the University of Nairobi. She’s passionate about promoting and highlighting arts and culture. She remains active, present and vocal pertaining the business of African music and entertainment. She is the founder of Anyiko Public Relations, an avant-garde PR Agency providing quality PR and communication services while crafting communication strategies that focus on highlighting African achievement and Africa’s robust cultural scene. Her work experience and vast travels has elevated her to become one of Africa’s new age influencers in the world of entertainment. Her work has brought her in contact with several musicians and various professionals and stakeholders in the arts and culture industry across Africa and the globe. Anyiko’s weekly magazine YouTube show: VIP Access with Anyiko features a variety of African artists. 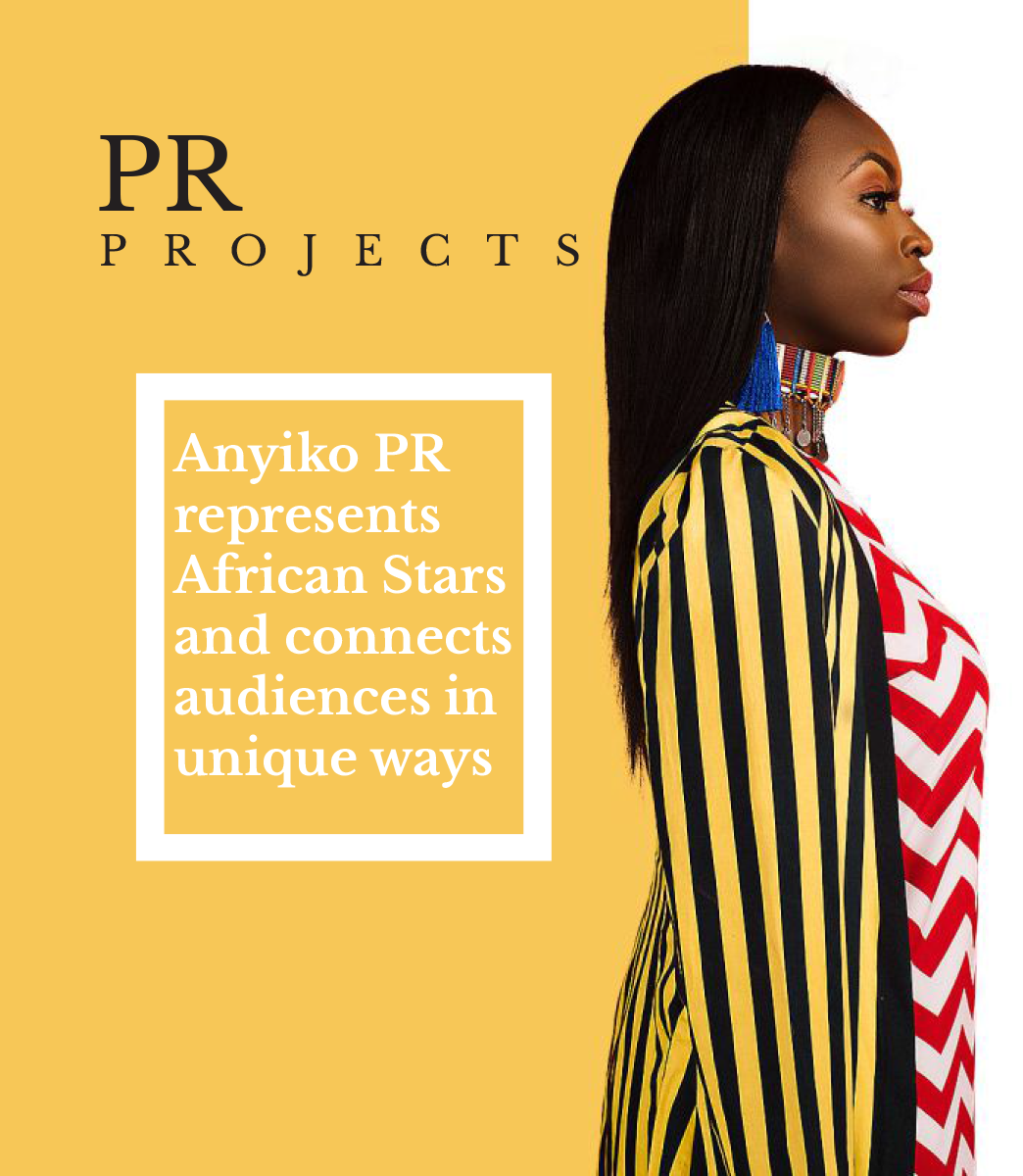 Starting 2015 – 2019
Worked as Entertainment Publicist of Coca-Cola’s African flagship music project: Coke Studio Africa season 3, 4, 5 & 6. Under Coke Studio Africa project, she has been a team leader in promoting cross-cultural music exchange between more hundreds of international artistes drawn from over 20 African countries and beyond. She has also managed and organized among high profile Coke Studio press events, press conferences for the American guest international artistes: NE-YO, Trey Songz and Jason Derulo. She also acts as the Editor and contributor of www.cokestudioafrica.com. Other Coke Studio duties included managing and running media tours, facilitating events and parties, draǎing artist press releases and PR tool kits while managing the show’s vision and brand. 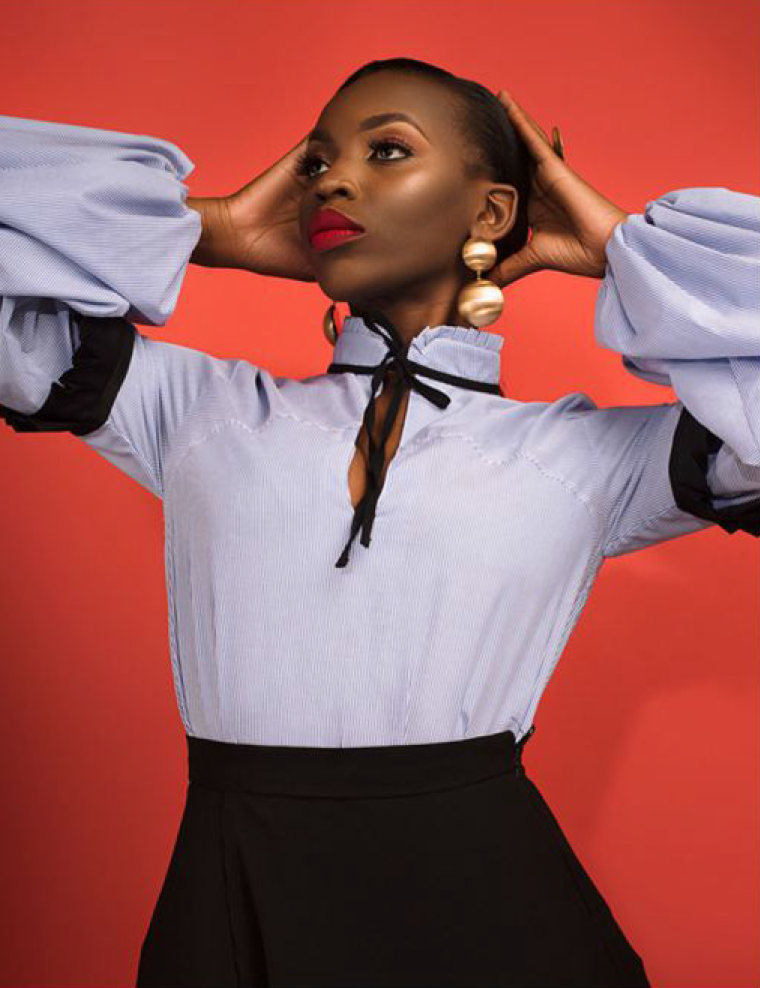 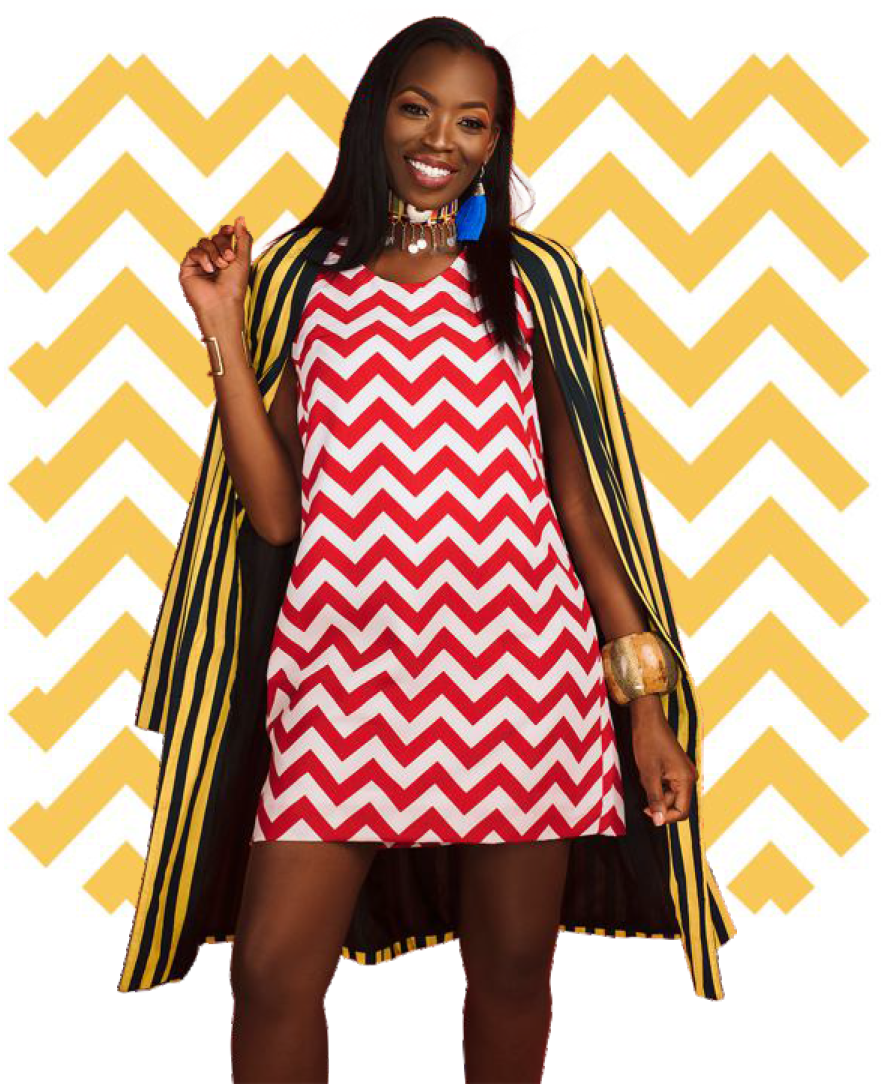 In 2017, through her agency, Anyiko launched their self-produced Artist Talk Back event, presenting a series of panel discussions throughout the year. The interactive session is geared to proving solutions to help move Kenya’s industry forward while bringing world-class professionals into the forum to share success stories and adaptable winning formats. Sparked by hot debates every series will focus on finding sustainable solutions to hurdles across different creative industries. 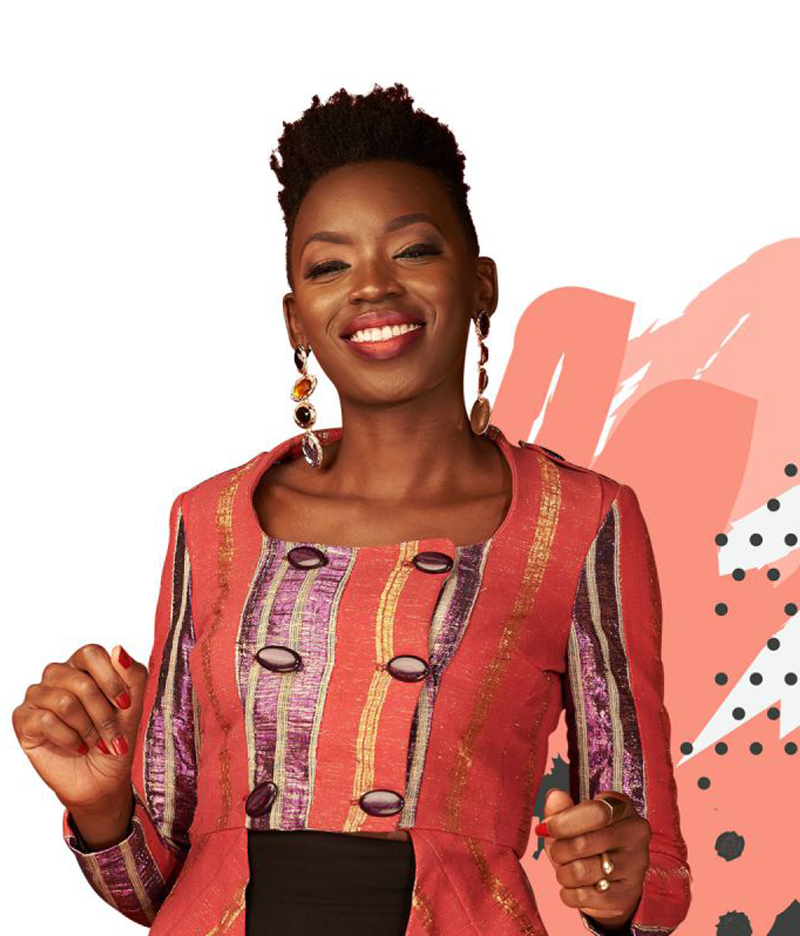 From 2006: Established brand as an Arts & Culture blogger via www.anyiko.wordpress.com — declared by Travel Start Kenya as among Top 25 Great Kenyan blogs to Follow (2014).

From 2012: Written for a number of publications including MNET’s online platform dstv.com, Nakumatt’s Smartlife Magazine and UP Magazine (also worked as Associate Editor), Goethe-Institut Nairobi, an international magazine on African Fashion and Achievements: ARISE.

2014: Got published in a London book, the anthology “7 Shades of Love” by Daniella Blechner: http://ow.ly/J9CKY

From 2009 to 2011: Worked as a radio program assistant and reporter for the BBC’s international NGO BBC WORLD SERVICE TRUST (WST) on various media projects in the East Africa region: http://ow.ly/JaArO

Anyiko Owoko is also an Mcee and has hosted several events including the launch of Shuga Down South in Nairobi (2017) and Hennessy Graffiti Event (2016). She has moderated at Jalada Literary and Arts Festival on the panel “Tracing Nairobi’s Benga Beats” (2017). She has been part of ONGEA Music Summit (2018) on the panel “How to get rich and famous in 2018” as a moderator.

FASHION PROJECTS
2012: Modeled a fashion spread for the True Love Magazine
2013: Cover model for Healthy Woman Magazine.
2013: Picked among Top Kenyan Stylists who were selected by Deacons Kenya Limited to curate a fashion show and collection of Zara for the Kenyan launch of Zara.
2016: Organized PR and Invites for the Sweden at Kenya Fashion Cocktail and Fashion Show Event in Kenya.
2018: Mceeing at Westgate’s Art of Fashion event

Panelist on the “Brand Building & PR” industry panel at ONGEA Music Summit (2019).
Speaker at DigiTalk’s Women In Digital on the topic: “Branding in a digital world” (2018).
Panelist at the 2018 Women in Music Panel by Women In Music Africa Forum on “Carving out a sustainable career in music.”
Training at the Innovation Lab in Djibouti by IGAD Centre of Excellence in Preventing and Countering Violent

To work in a busy, responsible and a well rounded position which will encourage and combine public relations, journalism, creativity, intellect and competence to enhance communication in entertainment, critical thinking skills appropriate for the practice of mass communication and highlight African talent.